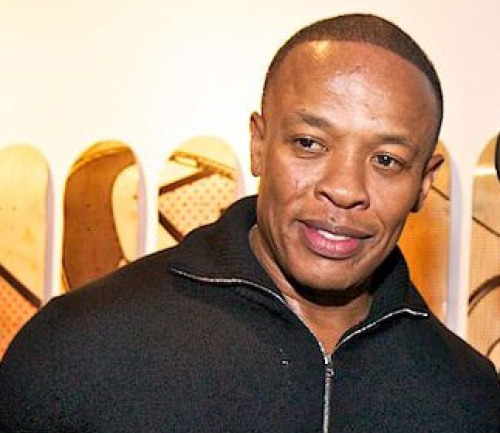 The critically acclaimed producer, rapper, and founder and CEO of Aftermath Entertainment co-founded Beats Electronics. Over the years, its signature Beats by Dre seized a considerable portion of the premium headphone market and secured a minority investment of $300 million from the Carlyle Group, a Washington, D.C.-based private equity powerhouse. Young became the first billionaire rapper when Apple purchased Beats for a reported $3 billion in May 2014.