The news of Andre Harrell’s passing came shockingly, however on par with his celebratory life, during a party. D-Nice shared the unexpected news while hosting his Instagram Live series Club Quarantine. A flood of celebrity tributes started pouring in for Harrell and we’re immediately reminded of the many lives he touched as one of the architects of modern hip hop soul. He was 59.

As founder and president of Uptown Records, his tenure produced albums that became classics: Mary J. Blige’s What’s the 411? and My Life, Jodeci’s Forever My Lady, Guy’s self-titled debut and The Future, Heavy D & the Boyz’s Big Thyme, and many more.

Even long after Uptown closed its doors, Harrell’s extensive reach continued impacting the industry he helped shape as he went on to produce films, run record labels and continue developing artists, such as Robin Thicke. The New York native counted many singers, celebrities, producers and executives as friends, especially Sean “Diddy” Combs, his former intern turned megastar producer. Harrell routinely spent time with Diddy and many A-Listers and artists throughout the years.

Below, a look back at the people Andre Harrell knew and worked with—and the good times they shared.

Andre Harrell with Martin Lawrence and Al B. Sure (1990) 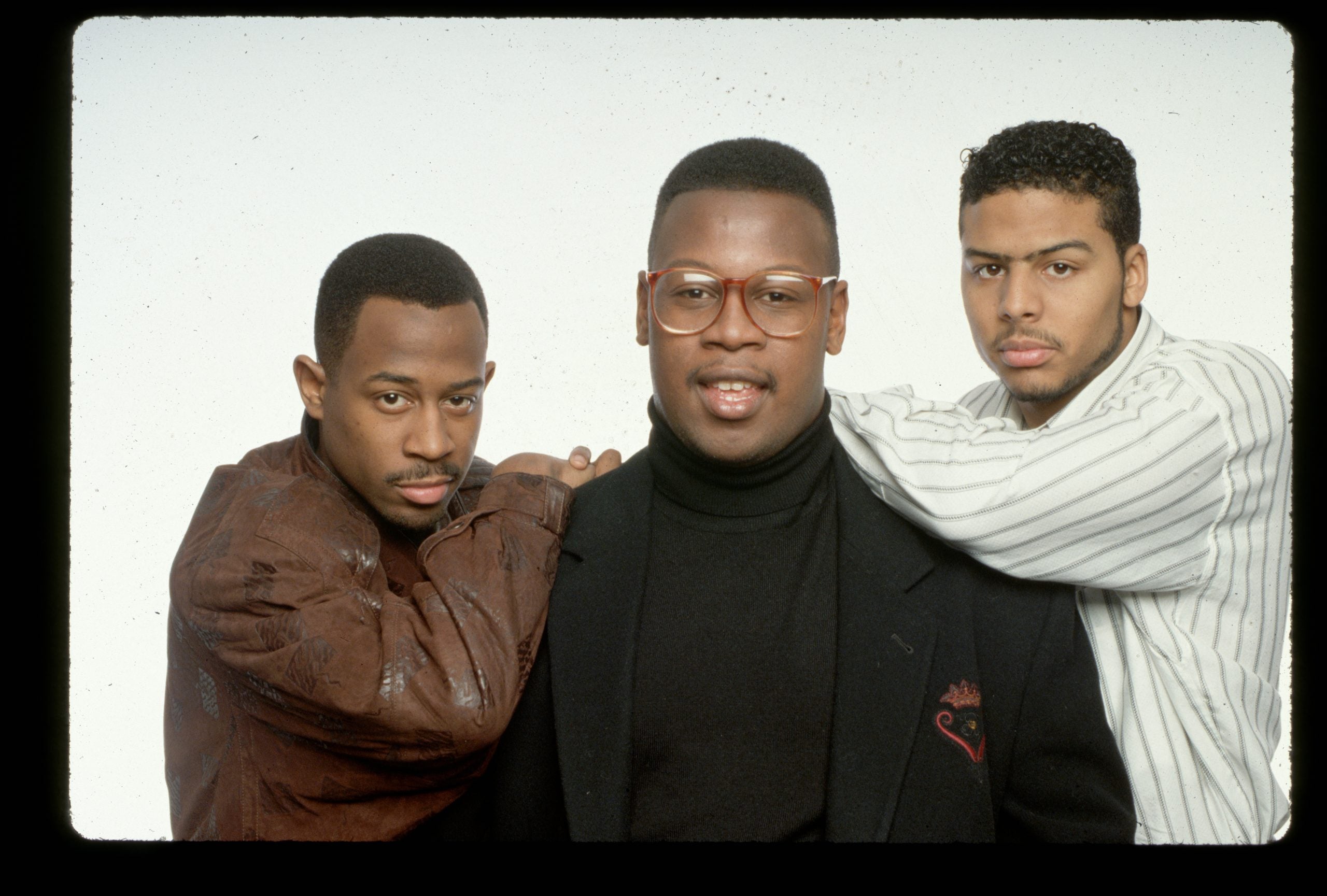 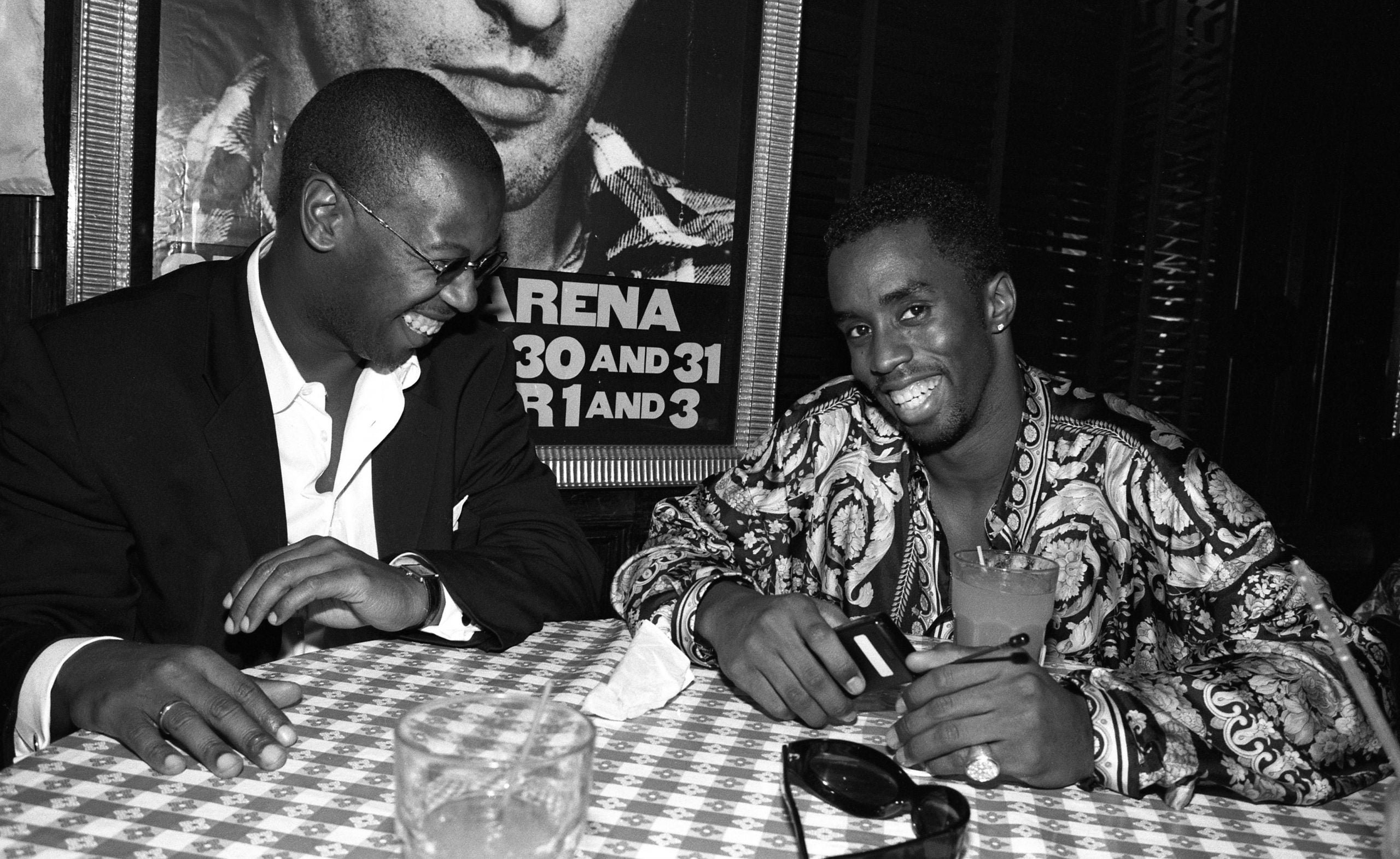 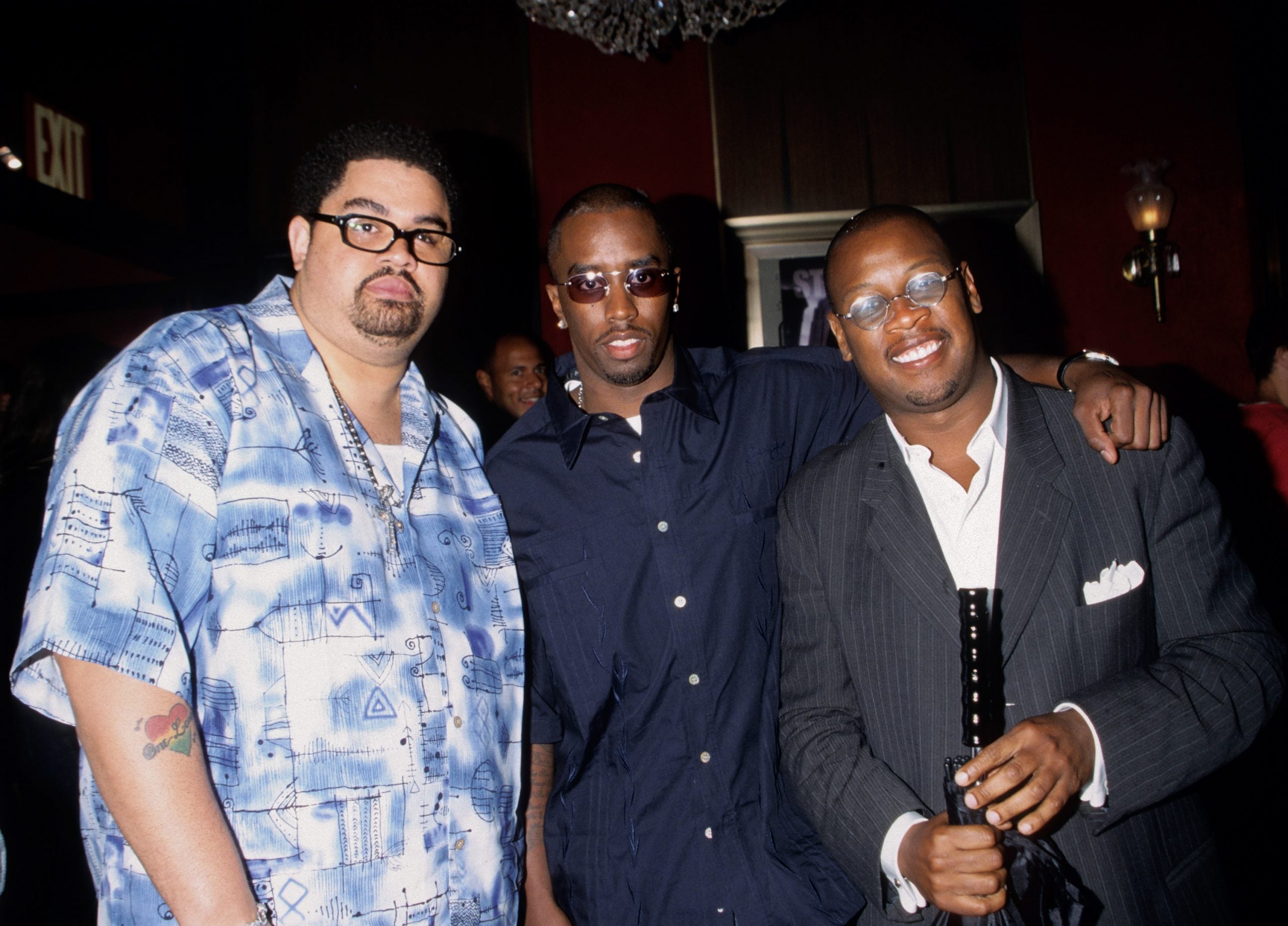 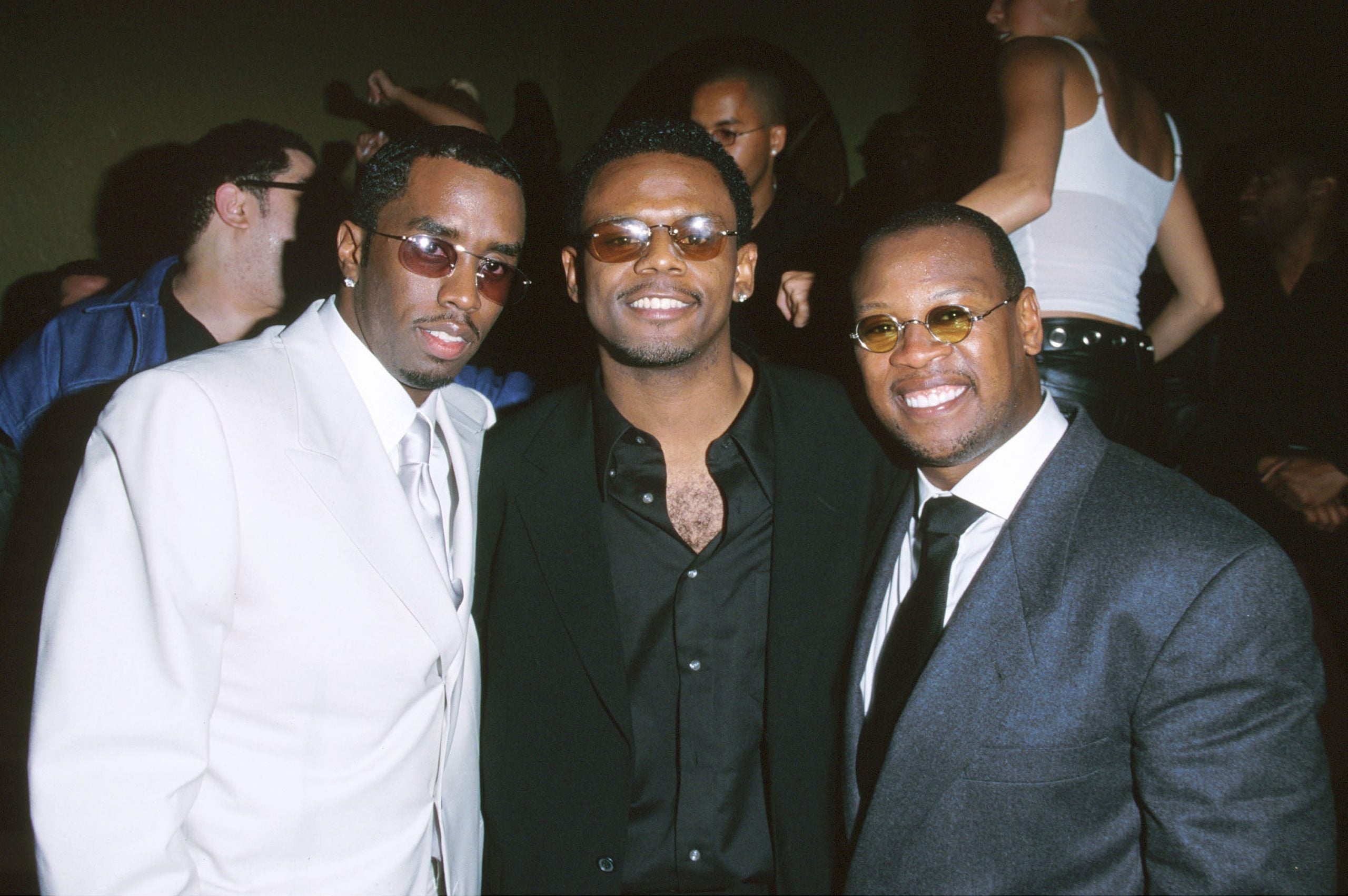 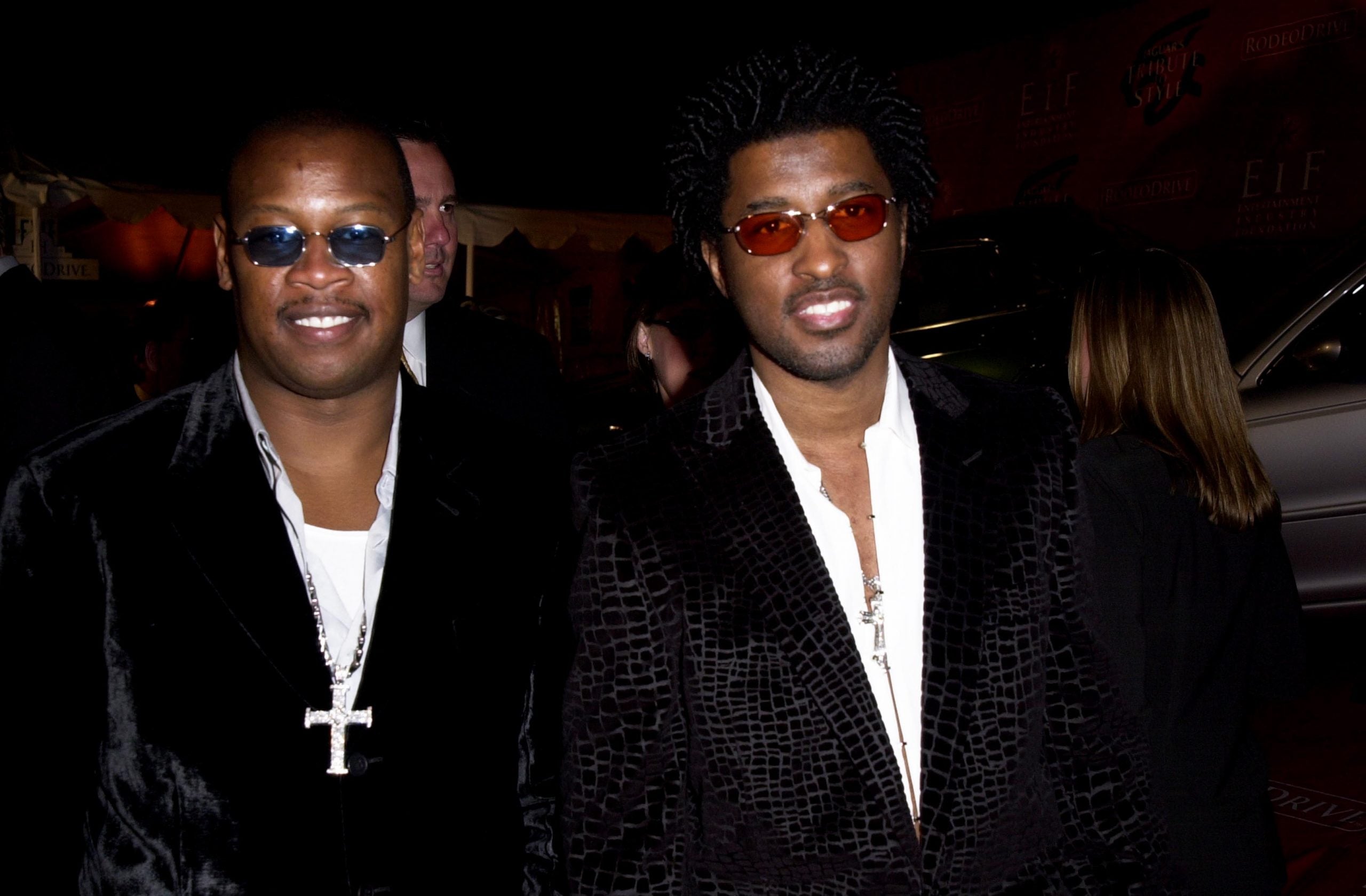 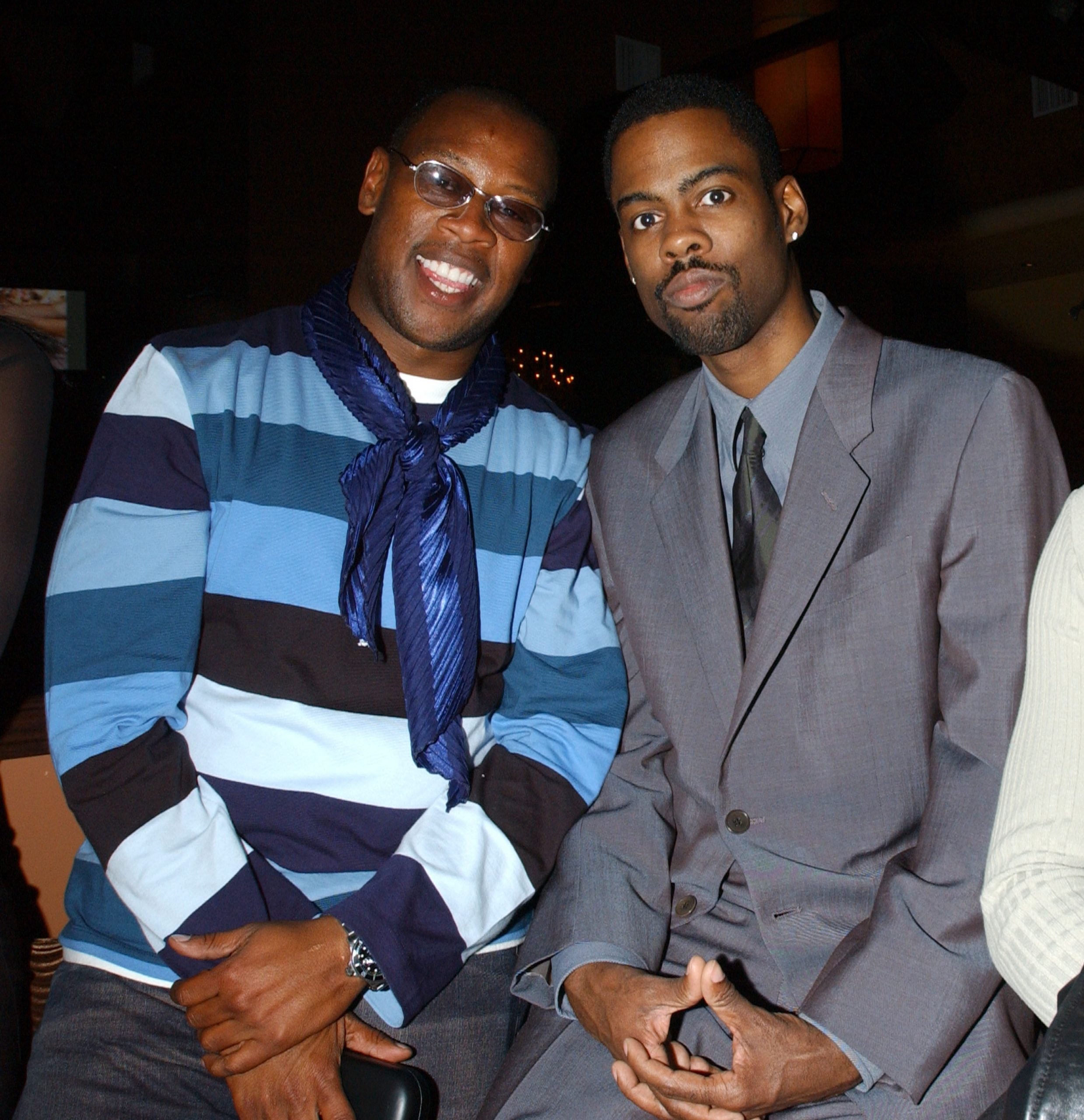 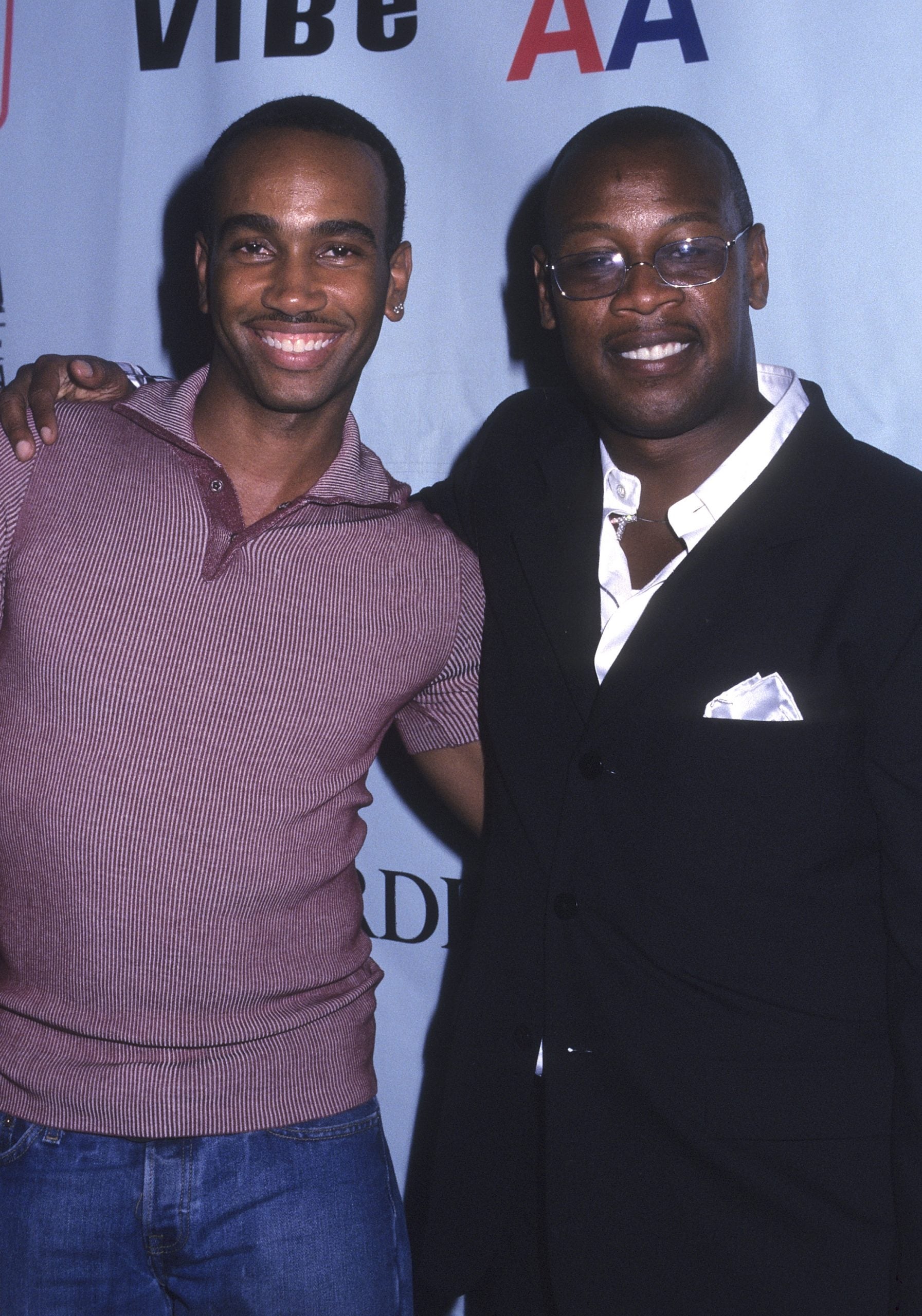 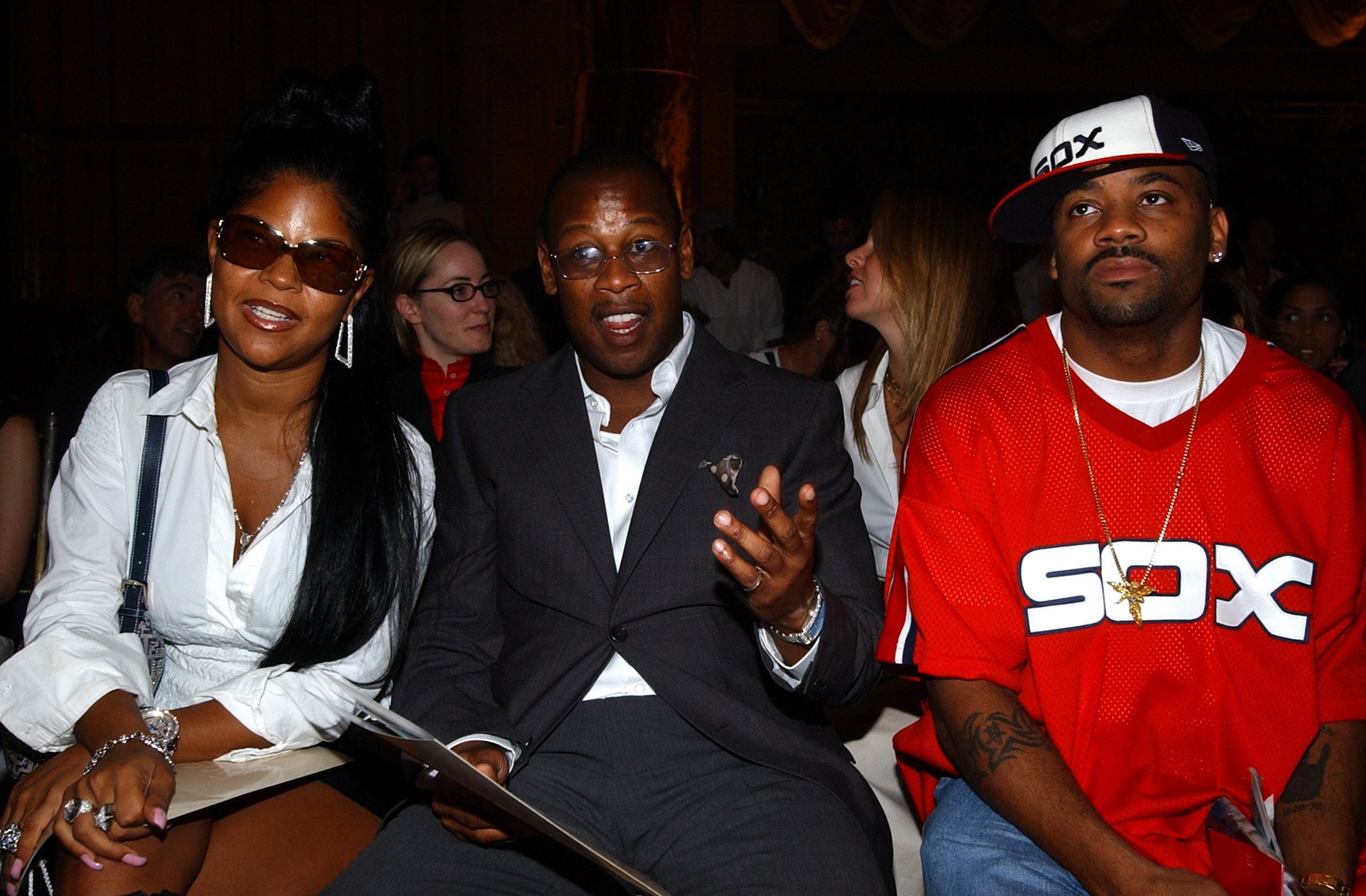 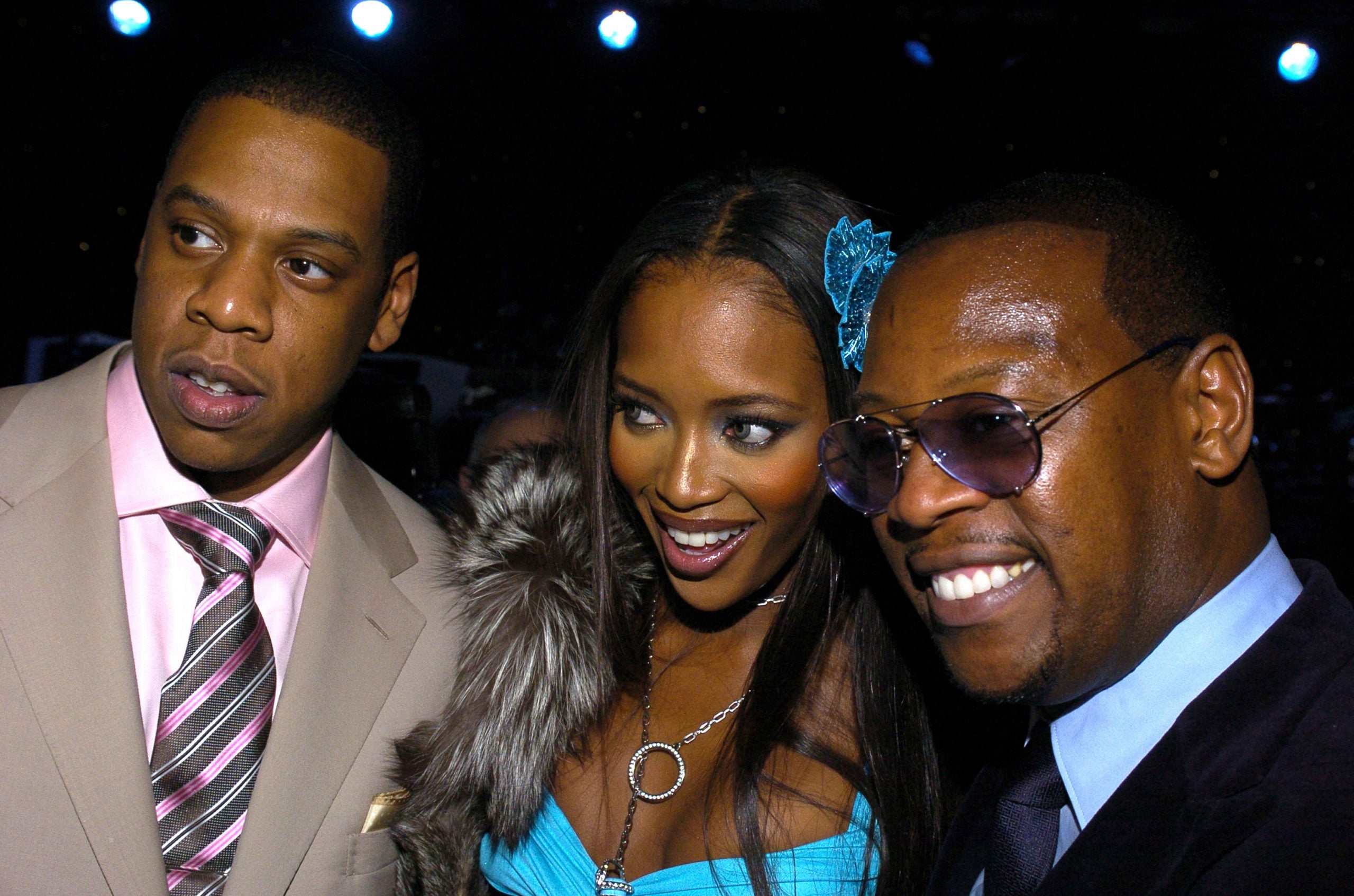 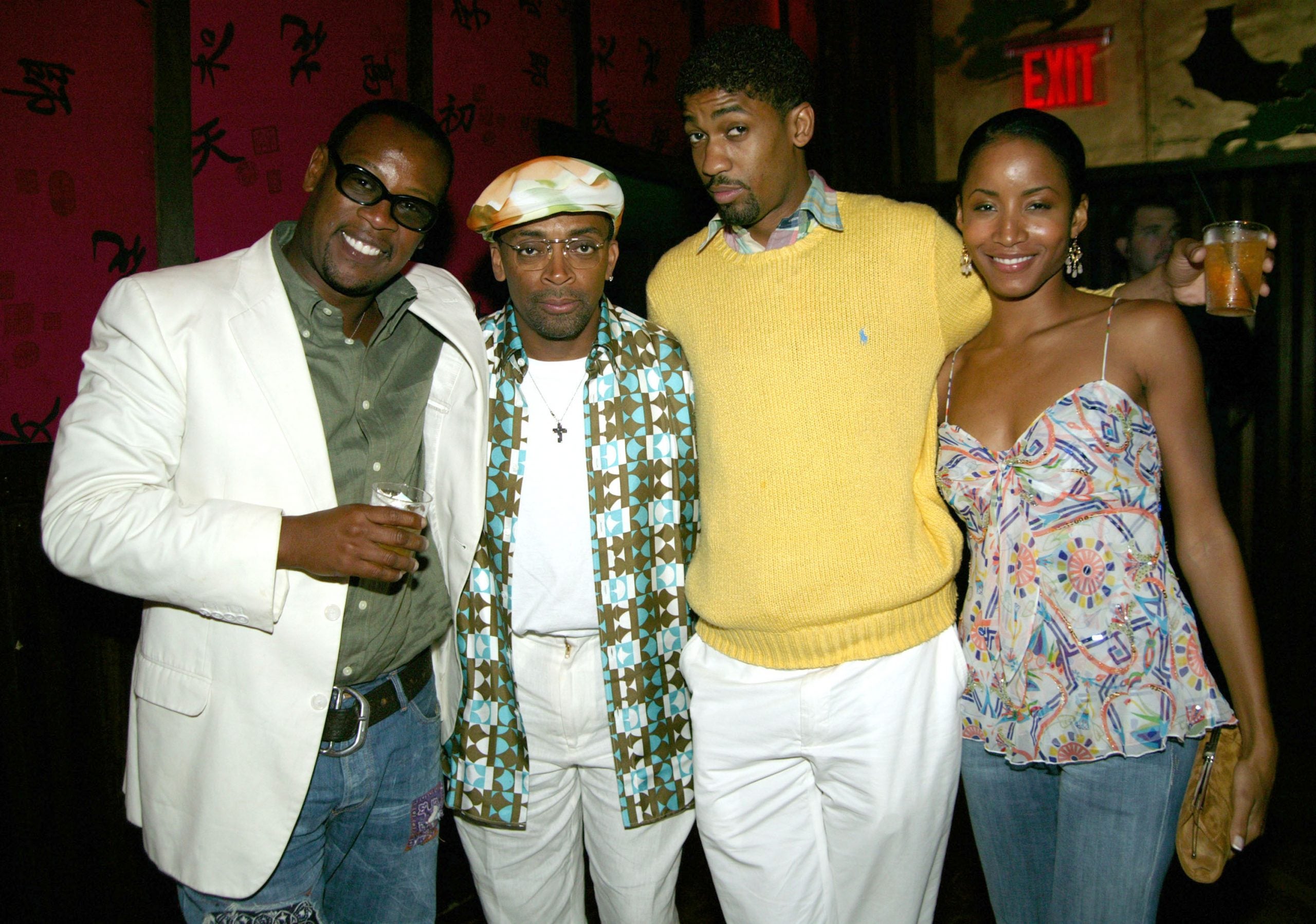 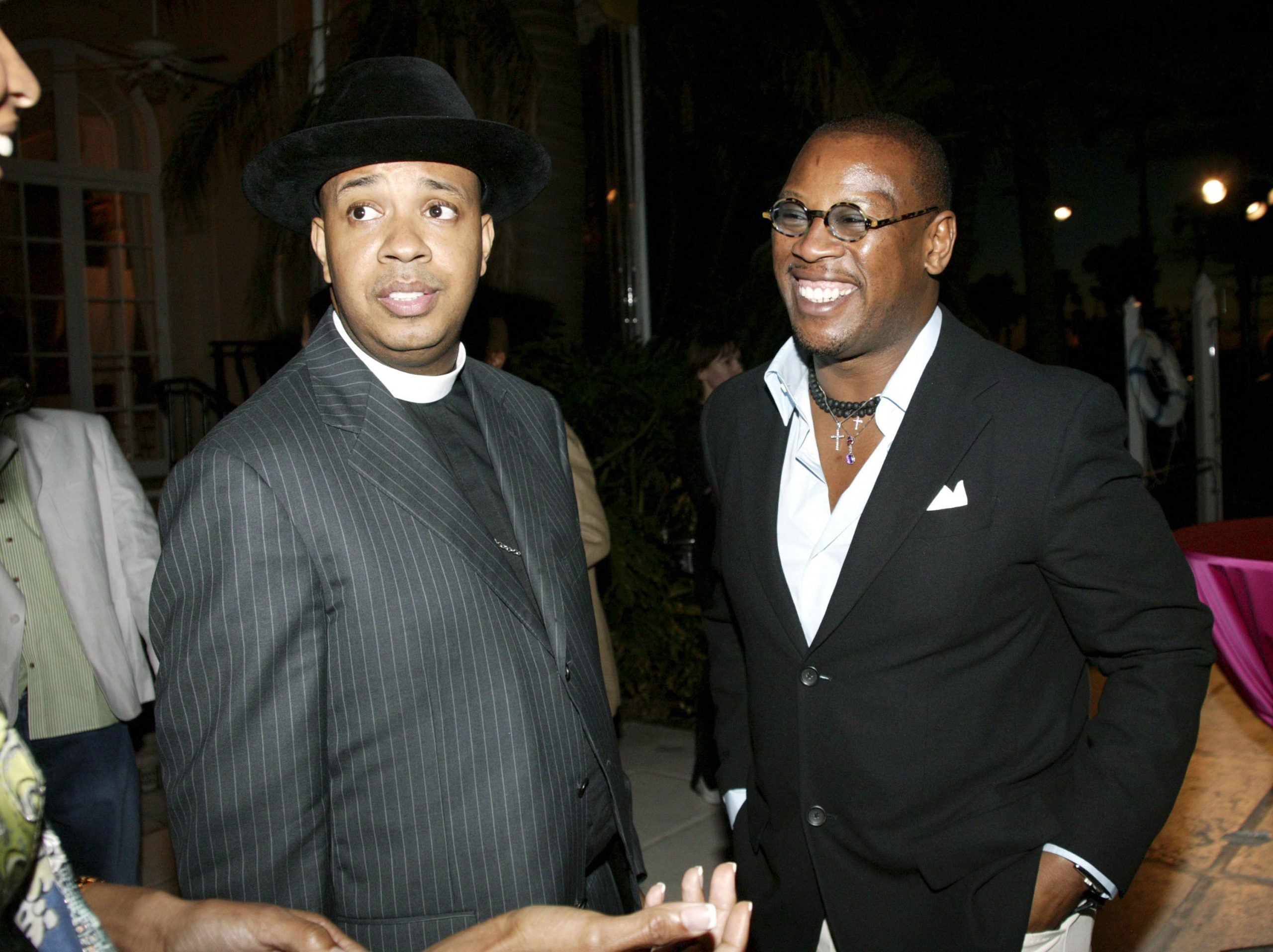 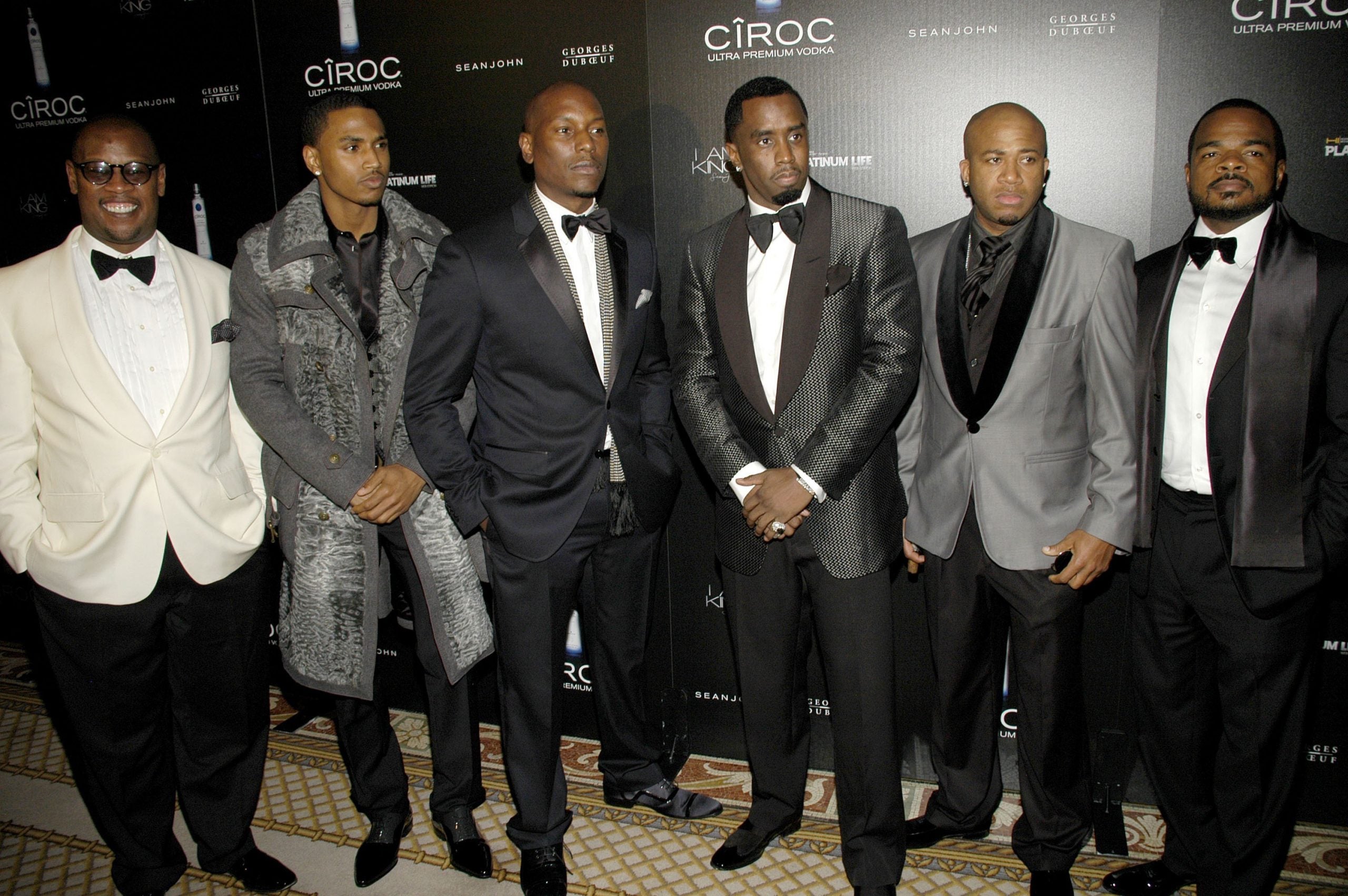 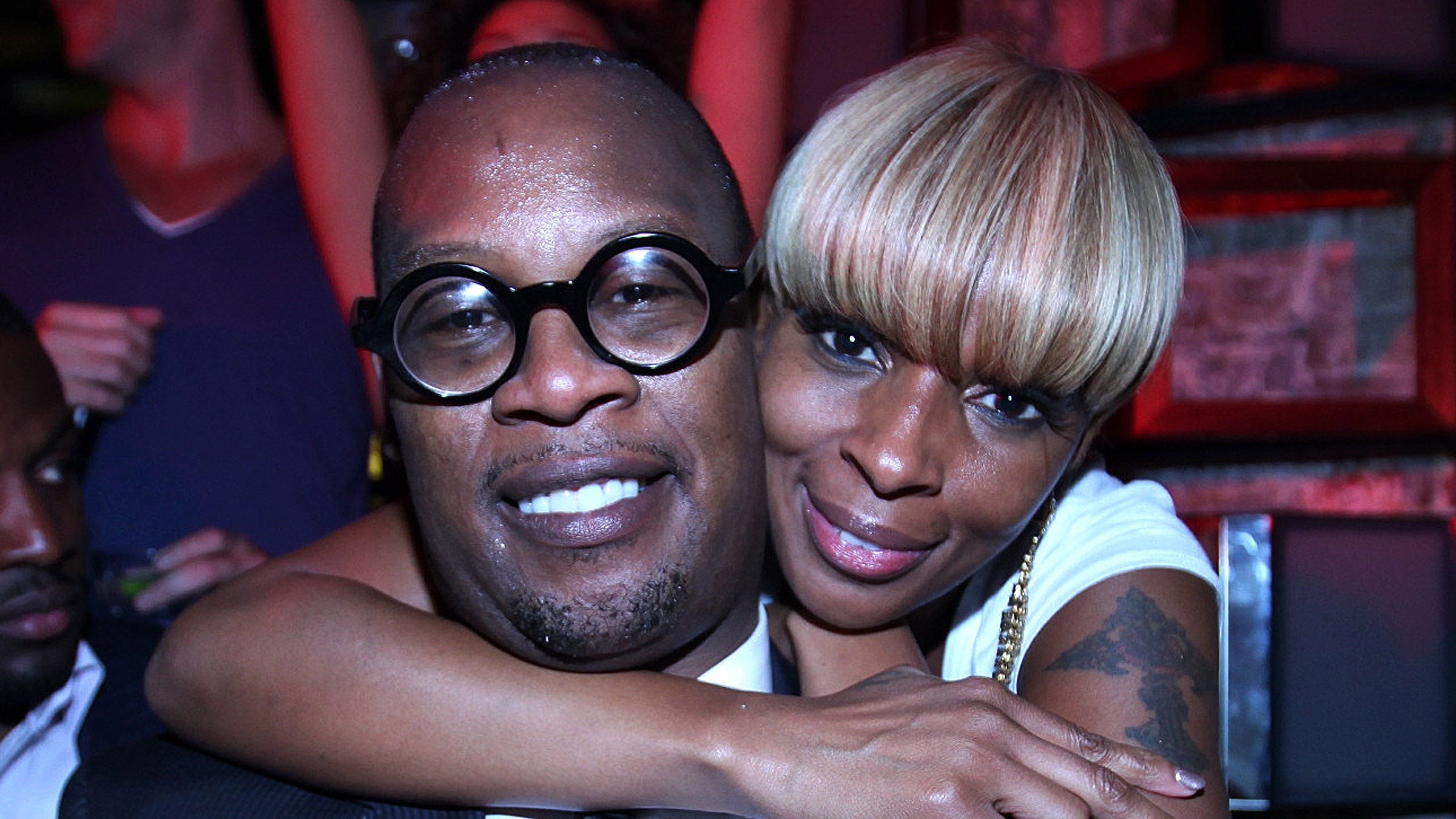 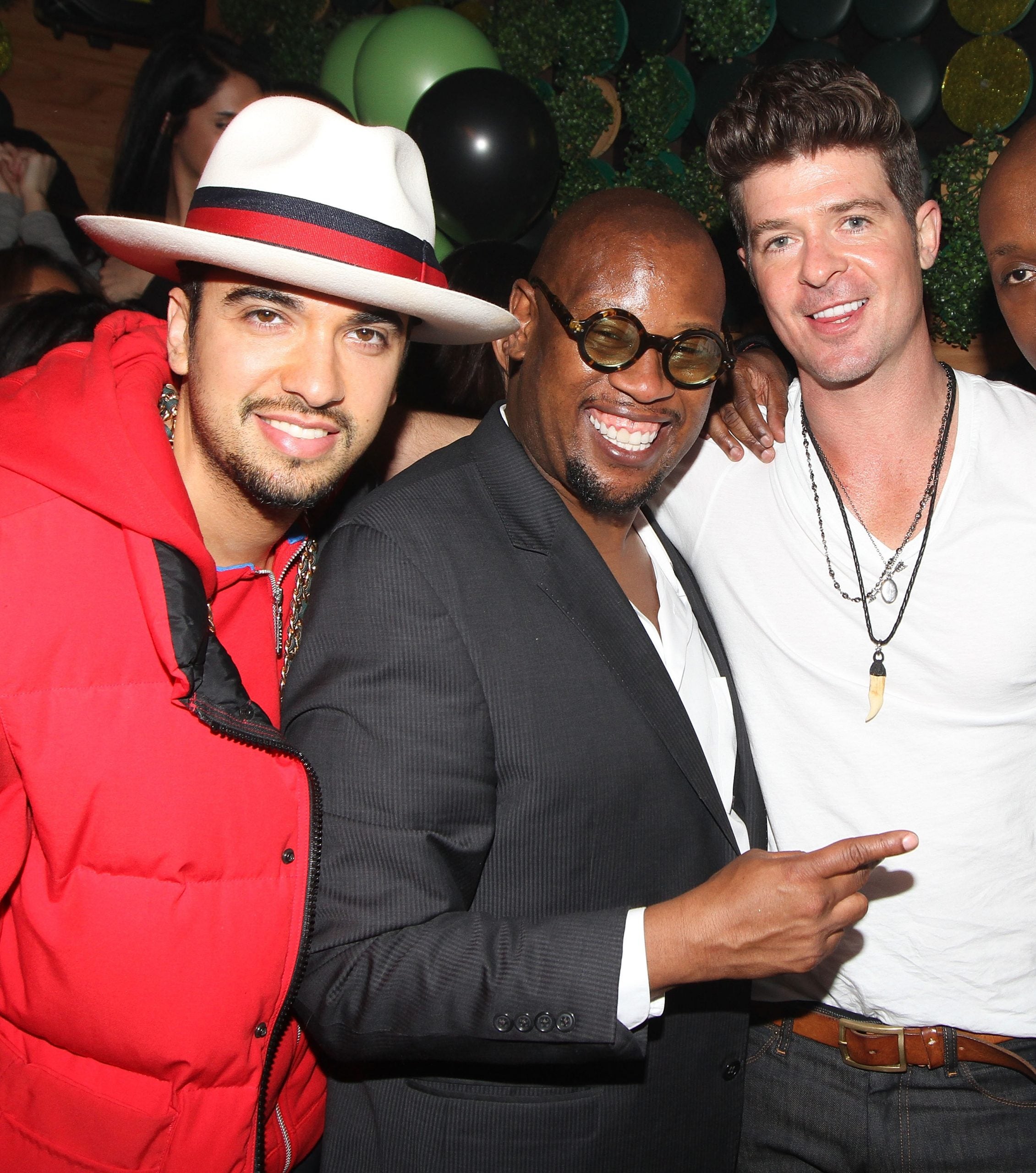 The post Andre Harrell Partied With The Best Of Them appeared first on Essence.