Entrepreneur Andrew Yang is continuing his push to see all Americans receive universal basic income, starting with modeling his idea with a New York community group.

According to the New York Daily News, Yang’s Super PAC Humanity Forward, along with local community organization Spark of Hudson, will be giving 20 upstate New Yorkers $500 every month over the next five years, a nod to the plan that the former Democratic presidential hopeful had made the centerpiece of his campaign.

The 20 recipients, which will be low-income residents from Hudson have yet to be identified. Spark of Hudson will be selecting those who will benefit from the plan, while Humanity Forward will be seeing how the individuals spend the extra income and study the results. 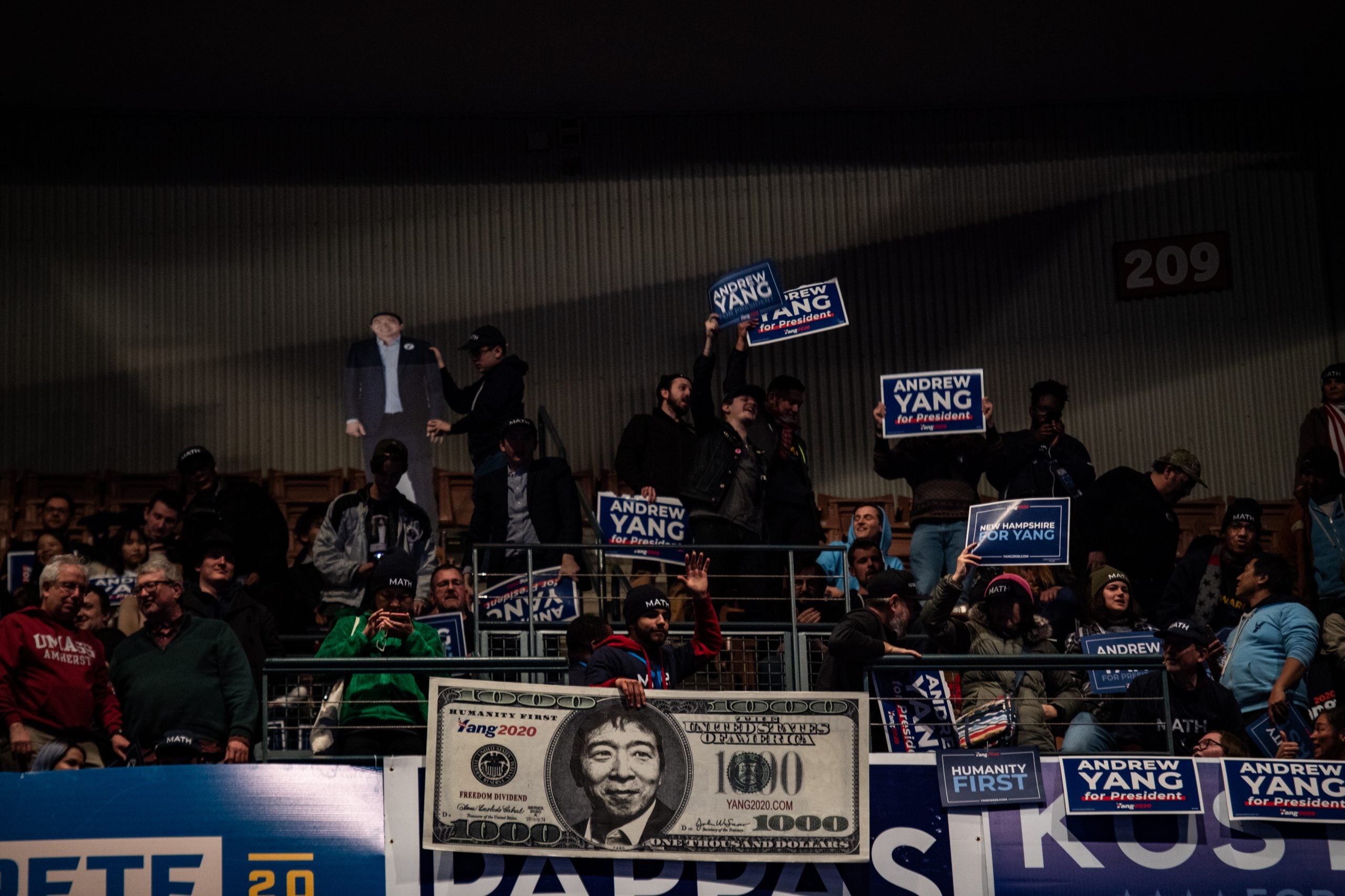 “This is what our government should be doing, not just for 20 people, but for everyone,” he added.

This project, the Daily News notes, will be the first long-term investment that Yang’s Super PAC has made on a universal income initiative.

While running for president, Yang pushed the idea that every American adult should get $1,000 a month in universal basic income from the federal government.

The post Andrew Yang’s Super PAC To Give 20 New Yorkers $500 Per Month For Five Years appeared first on Essence.