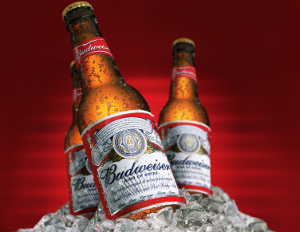 A week ago, bourbon company Maker’s Mark announced they would be watering down their whiskey, in an attempt to stretch their limited supply. Customers did not agree with this plan and made it known to the brand, which quickly reversed their decision. Now Anheuser-Busch is facing a similar situation, based on a lawsuit filed by former employees.

The class action lawsuit claims consumers have been cheated out of the alcohol content stated on labels.

“Our information comes from former employees at Anheuser-Busch, who have informed us that as a matter of corporate practice, all of their products mentioned (in the lawsuit) are watered down,â€ said lead lawyer Josh Boxer. “It’s a simple cost-saving measure, and it’s very significant.”

Anheuser-Busch InBev said the claims are groundless and without merit.

“Our beers are in full compliance with all alcohol labeling laws. We proudly adhere to the highest standards in brewing our beers, which have made them the best-selling in the U.S. and the world,” Peter Kraemer, vice president of brewing and supply, said in a statement.