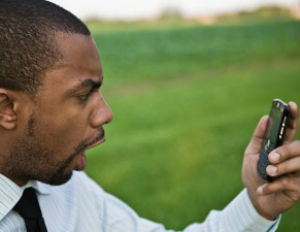 Technology giant Apple Inc. has been ordered to pay at least $32.5 million in consumer refunds to settle Federal Trade Commission charges that it billed parents for items their children purchased in mobile apps without their permission.

The FTC says Apple failed to alert parents that entering a password would result in approval of up to 15 minutes of unlimited in-app purchases.

Parents were unaware of the charges, which mostly consisted of payments for virtual currency used in games. This currency can cost anywhere from $1 to a $100 per charge. One unlucky parent discovered her daughter had spent $2,600 on one app.

Apple responded to the complaints it has received by agreeing to adjust their billing practices. The company will take measures to make sure it has obtained proper consent from consumers before charging them for items sold in mobile apps.