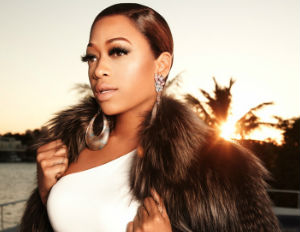 According to thegrio.com, 27-year-old Rob Dobson is currently facing second-degree murder, and was being held in Miami’s Dade County without bail as of Wednesday morning. Neighbors told Miami’s NBC 6 that Bain and Dobson were friends, and lived just around the corner from each other.

“After [Rob] was read his Miranda rights, [he] confessed to his involvement in the victim’s death, the affidavit said,â€ reports thegrio.com. Bain’s sister, along with many neighboring friends and family are extremely saddened by his death. “He was a very good kid,â€ Rev. Gary Johnson said of Bain. “It’s unfortunate. It’s a terrible tragedy.â€